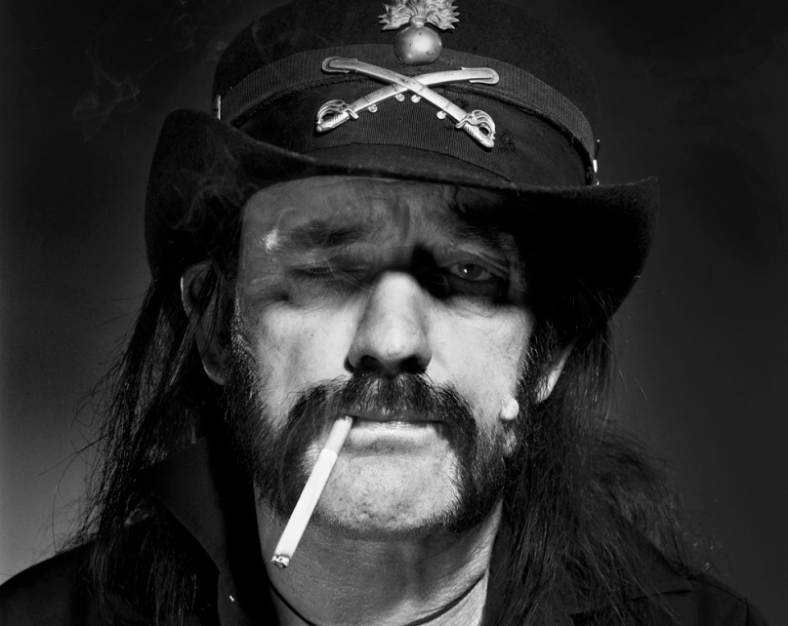 There are some events so devastating that they’ll remain in your memory forever. Events so monumental and significant that you can remember the day, time and what you were doing when you heard the news.

The death of Ian ‘Lemmy’ Kilmister is one such event. I can tell you where I was on the 29th December at 00.51 am. Surfing through Facebook whilst simultaneously hunting for the sandman. I stopped scrolling and just STARED at my feed, where one clued-in Facebook friend had broken the news. What followed were several hours of feeling numb, a sense of disbelief, checking source after source to confirm the legitimacy of the announcement. After all, many fake death rumours have gone around regarding celebrities, and Lemmy was supposed to be immortal.

When I woke up at 9am that same morning, the internet was in mourning. My Facebook, Twitter and Tumblr feeds were full of an outpouring of grief rarely seen. Friends I had no idea were Motorhead fans were paying their respects, expressing their sadness and celebrating Lemmy’s remarkable life.

The sheer magnitude of tributes from rock and roll legends, as well as the thousands of messages from fans and friends overwhelmed the internet. And the tributes continue even now, with Slash playing Ace of Spades on New Years Eve to an emotionally-charged crowd.

The culmination of this public outpouring of grief will come on January 9th, when a memorial service will be held from 2-2 at the Rainbow Bar & Grill in West Hollywood. Everyone is welcome to attend.